When I was a child, my mother gave me my earwax. I remember lying on my mother's lap, basking in the sun and closing my eyes. Mother carefully took out the earwax from my ears. Even now I don’t know how to dig out earwax by myself. As a father, I can’t see the inside if I want to dig out earwax for a child, for fear of breaking the eardrum. Later, my wife bought a lighted earpick and it was a little better.

If you can have a camera on the earpick to see what's inside, it will be very convenient to pick out your earwax. Today, I brought you such a product, the bebird Smart Visual Ear Pick X17 Pro with a camera that can check the situation in the ear on a mobile phone. 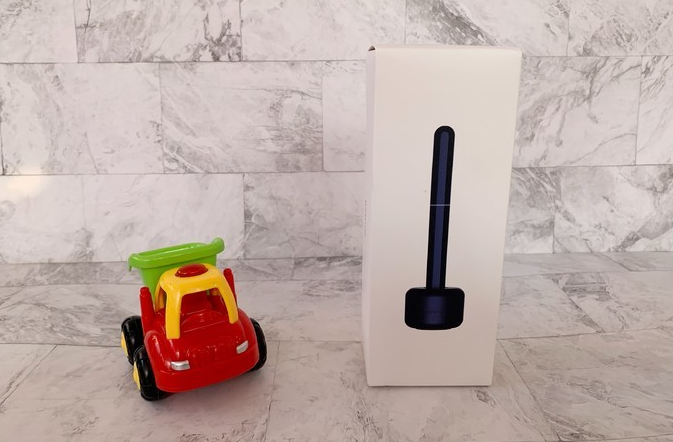 The back is the basic information of the product 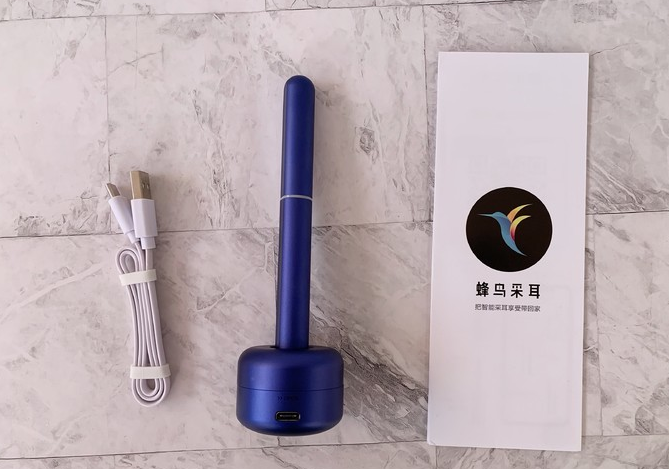 The size of the ear picking stick is about the same as that of a fountain pen. The all-aluminum alloy body and frosted surface make it feel better when you hold it. There is a ring LED light in the middle that is white when in use, and the charging state is green. 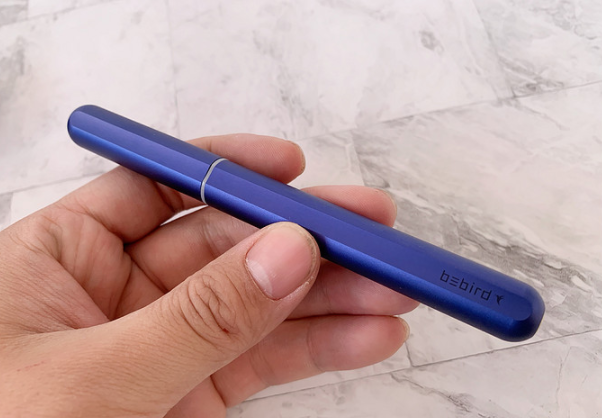 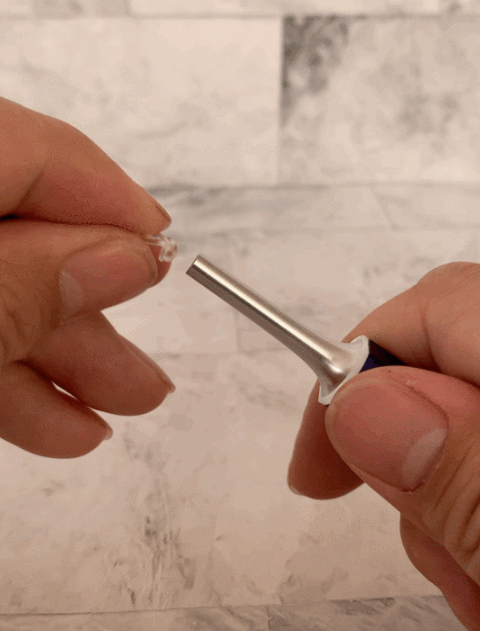 Remove the earpick and you can see a 300W pixel camera at the lamp, using anti-blue lens, and the lens is dust-proof and anti-fog treatment.

The base can hold ear picks and ear picks stored in it. There are a total of 11 ear picks which are refreshing cotton swabs*4, ear picks*5 and ring ear picks*2. The charging interface is Type-C. 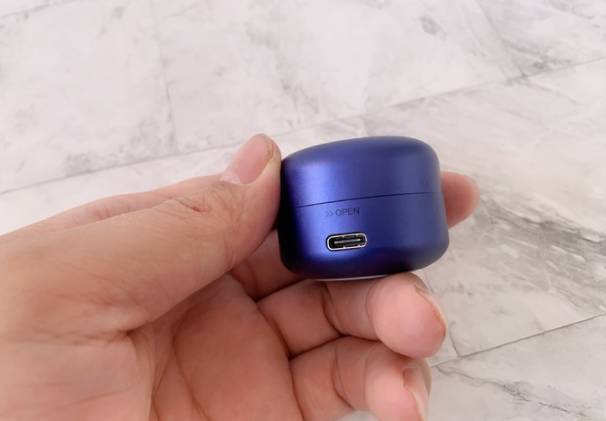 The sponge on the refreshing cotton swab cannot be removed for cleaning. 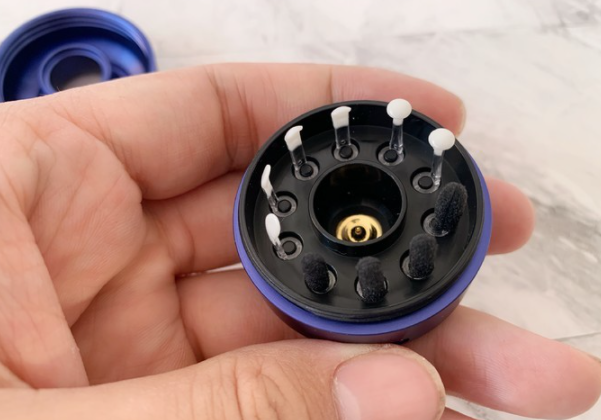 Annular anti-skid pad on the bottom of the base

There are left and right ear observations at the bottom of the ear canal observation interface, and you can also choose a wide-screen lens and a focusing lens to pick out earwax.

The ear picker has a built-in six-axis smart gyroscope with a 300W pixel camera, which can clearly see the earwax in the ear.

I still feel a bit unskilled and clumsy when I watch the video by myself. My wife looked at the video and gave me earwax really smooth. In addition, it was also very smooth to give my child's earwax, and it would not stimulate the child's ears to hurt the child. In addition, my second treasure nose can also be taken out, because the children’s nostrils are too small, they can be taken out with the Q-shaped ear pick of the ear pick.

The Bebird Smart Visual Ear Pick X7 Pro feels very good when used. The ear pick does not hurt your ears when you use it. In addition, it is more conducive to picking up earwax with APP to observe the situation in the ear canal. The life time of the ear pick is really good. Long, basically it will only consume about 3% of the power once used; the disadvantage of the product is that sometimes the eartips will fall off with force, and the application will also flash back. It is best to have a small tweezers inside. Up.


Prev : How to connect a visual eartip to a mobile phone

Next : Are you still worried that your ears won't be ...